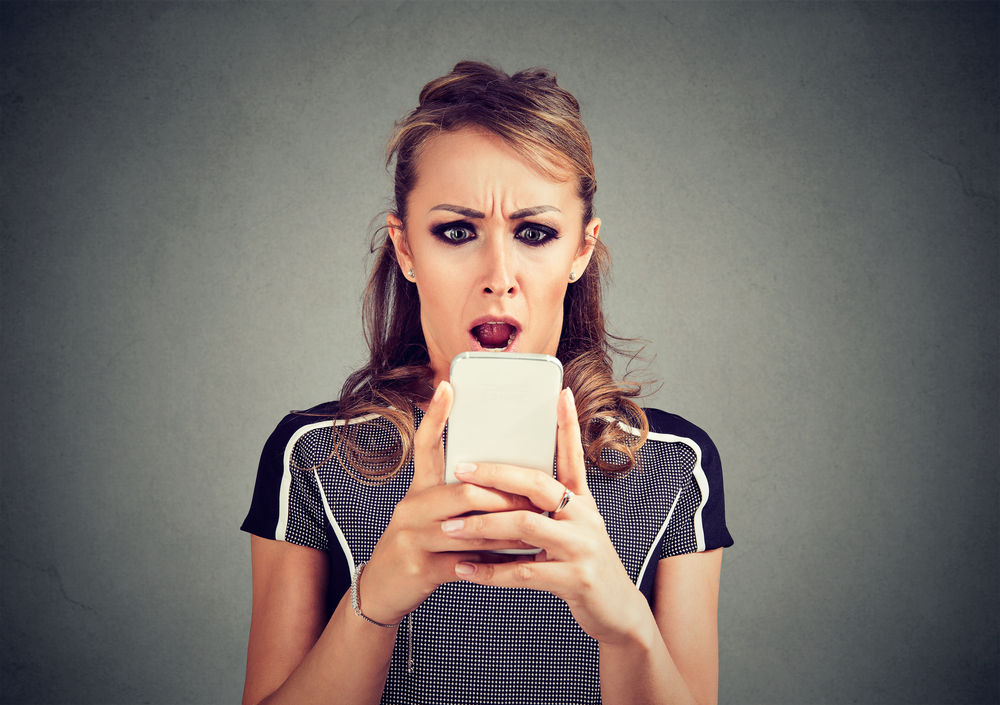 When you’re a business owner with your brand on social media, engagement is always a good thing… Unless the comments start taking a negative and reputation-bashing turn.
Sometimes the concerns are genuine, but other times, it’s just people trying to pull you down by a few notches.

The question is, how do you deal with such commenters? And what do you call them?

Well, an article by psychologists from the University of Manitoba, University of Winnipeg and University of British Columbia calls the people who generate such interest ‘trolls’. “Trolls operate as agents of chaos on the Internet, exploiting ‘hot-button issues’ to make users appear overly emotional or foolish in some manner”, the article says.

But how do you deal with them? Here are a few tips:

In this age of instant reactions, unpleasant comments or unwarranted attacks are inevitable. While it’s tempting to treat fire with fire, it’s important to remember that as in any controversy, your reputation is on the line. So keep these points in mind and don’t let others create a false impression about your business.

How to use LinkedIn for Business – Part One 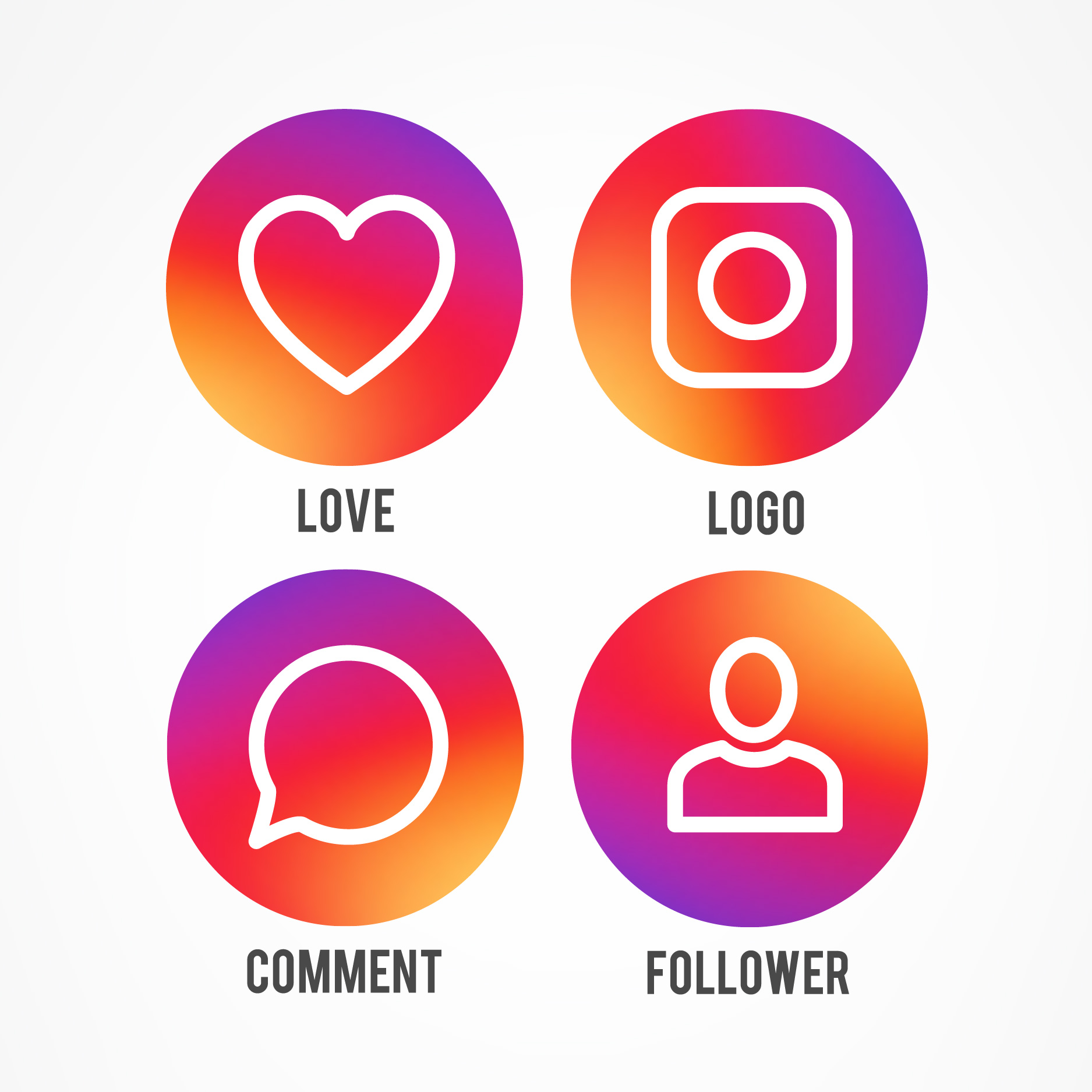 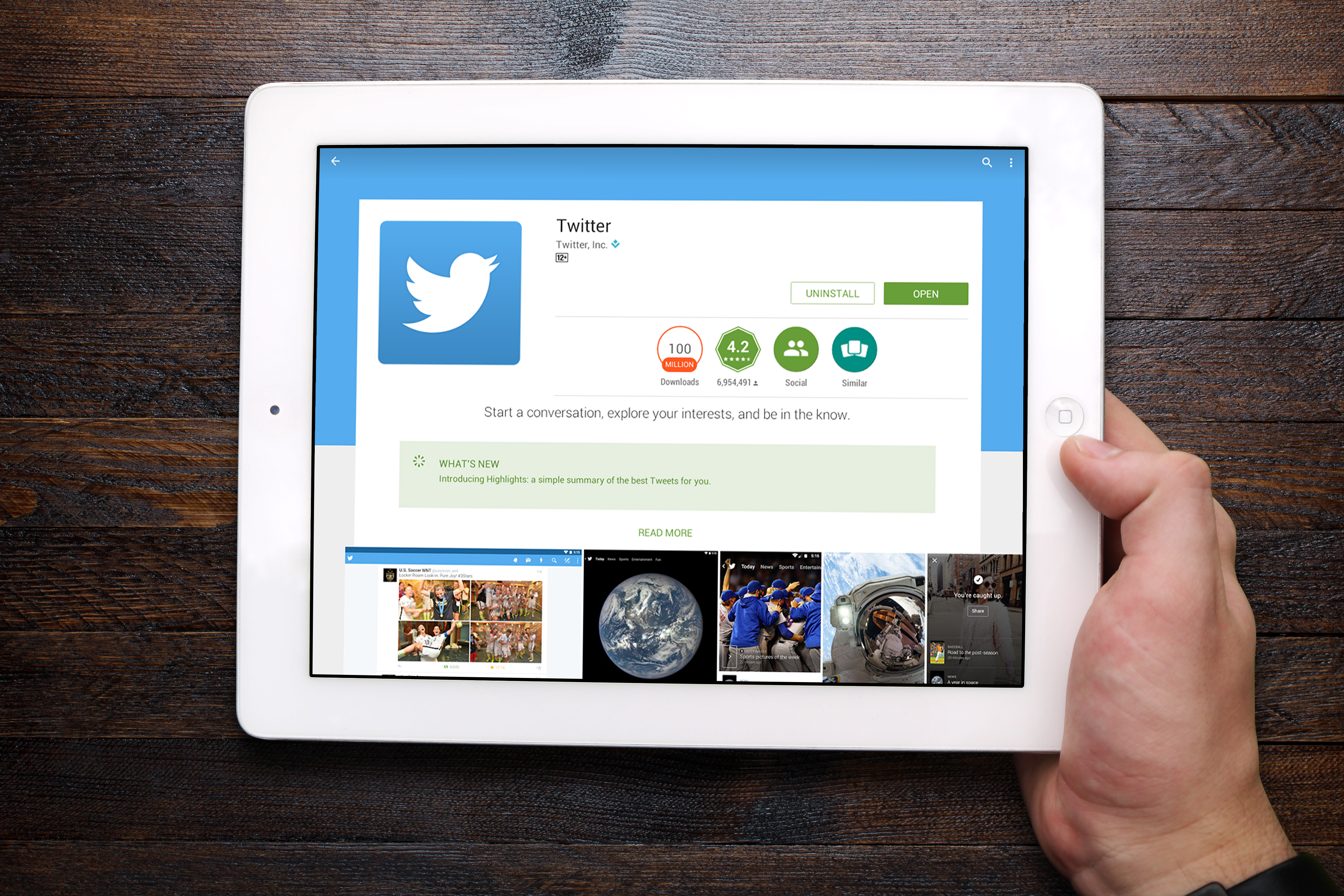