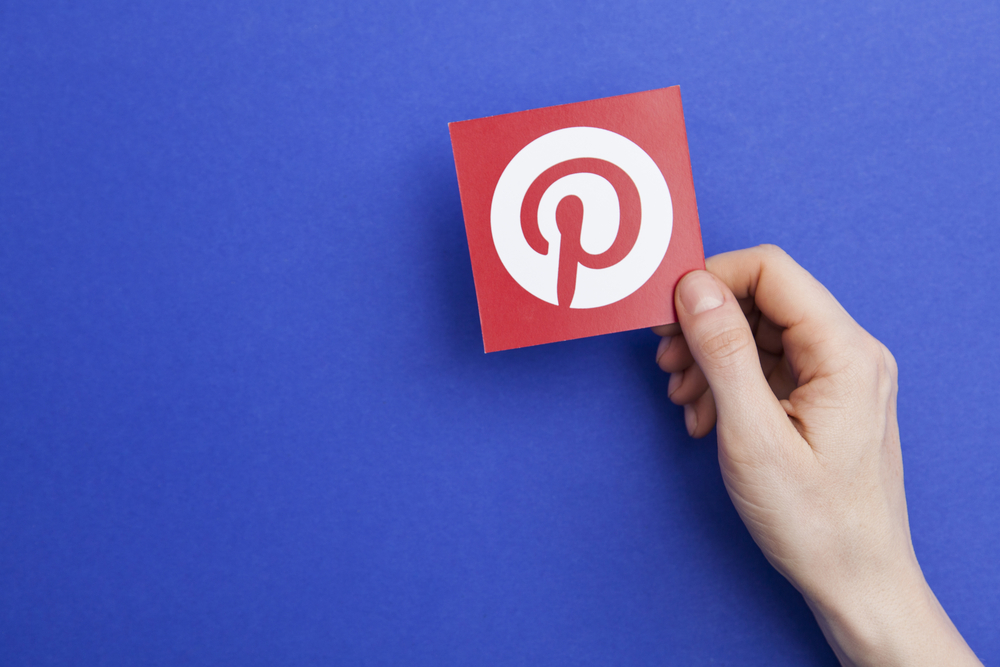 While Pinterest is a relatively new as a marketing platform, this very novelty has proven to benefit some interesting campaigns in the recent past. Here is a look at five of such inspiring success stories that you could model your own Pinterest campaigns on. 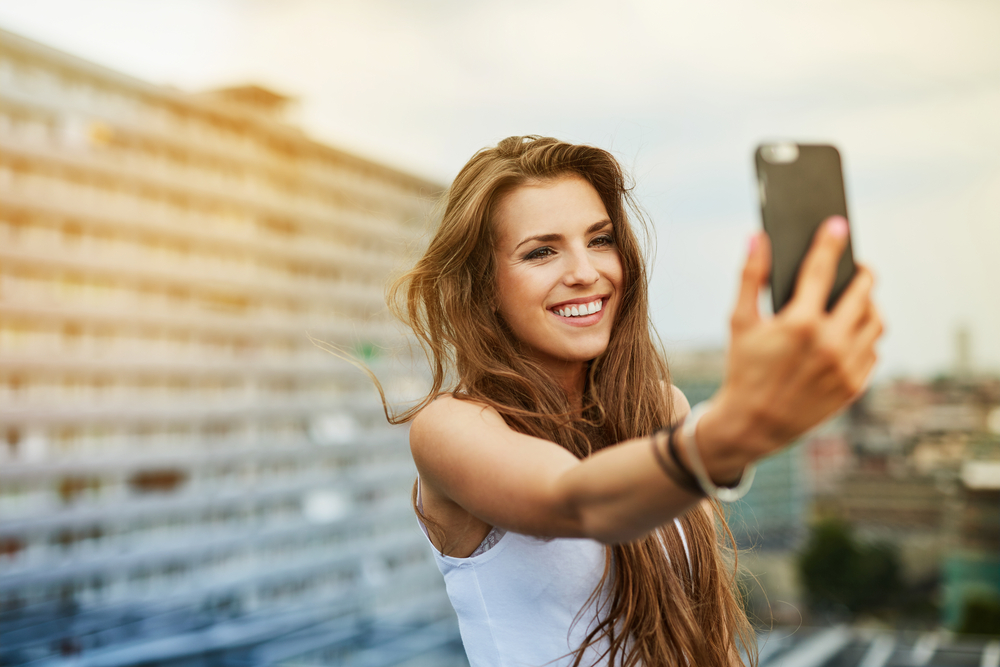 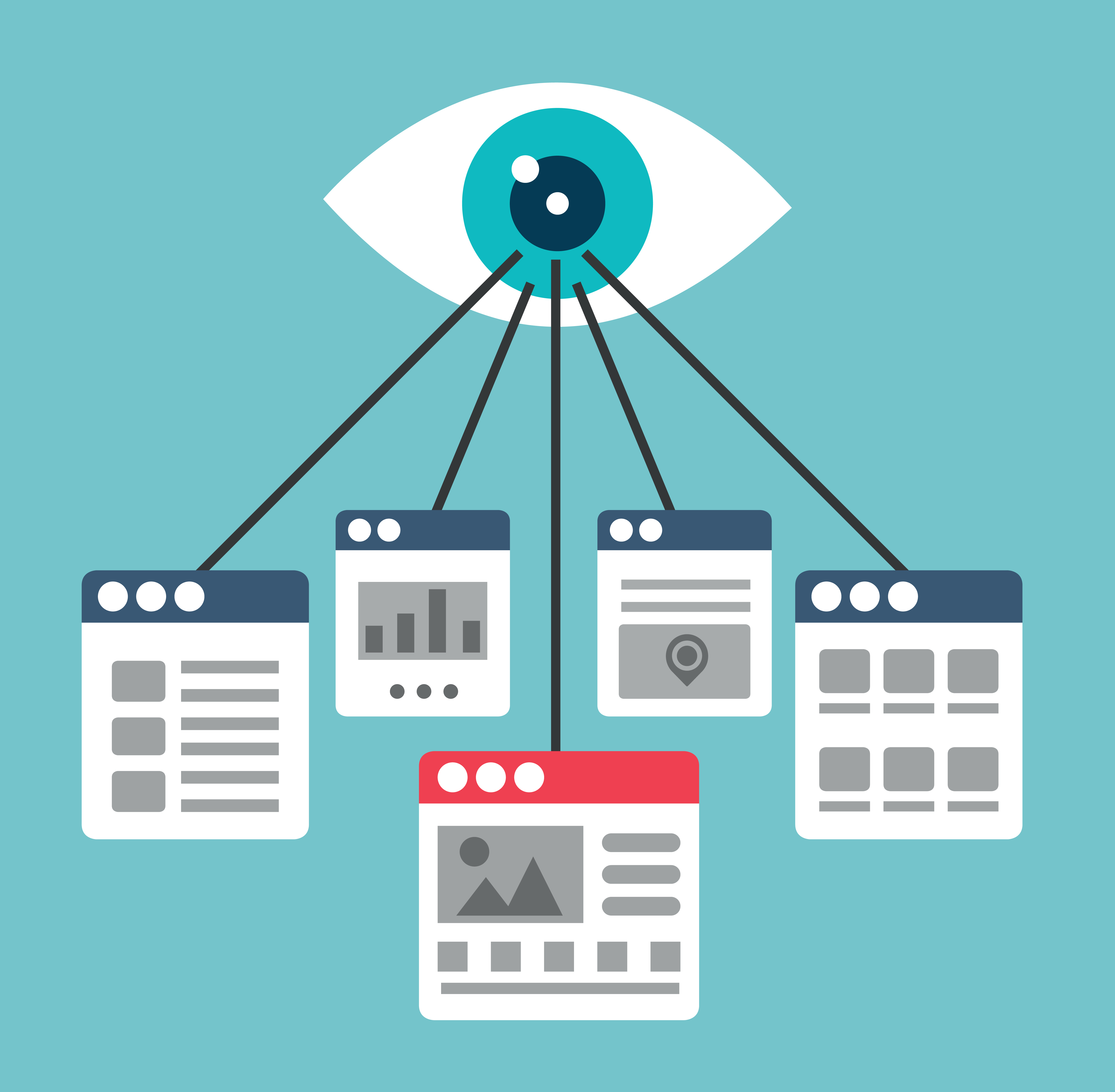